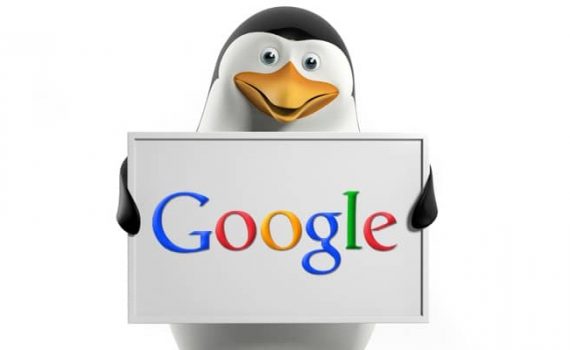 In a live video, Google said the Google algorithm “tagged” your links, which was a great way to think about backlinks. They gave some examples like:

The easiest way to understand how Google Penguin works is to read the “Connection diagrams” section of the Google Webmaster Guidelines. They explain in detail the types of link schemes that can negatively affect your site:

A mathematician does not have to understand what “negative influence” means. If you have enough links pointing to your website, you’re likely to lose rank in Google.

It happens that some of these backlinks or websites are not easily recognizable to the human eye. In recent years spammers have been very successful in making black hat links look like white. This has been a big challenge for Google as many SEOs write quality content and use it on low-quality, deleted domains, and private blog networks. 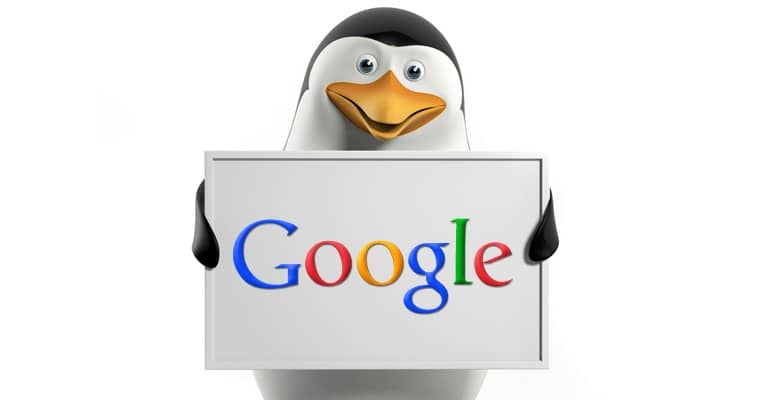 Until now, Penguin has been its own entity.

With Penguin 4.0, Google says that “Penguin is now part of our core algorithm,” which it notes consists of more than 200 other unique signals that can affect rankings.

Google said we want webmasters to focus on the quality content, not SEO, and black hat SEO absolutely not.

Historically, the list of sites affected by Penguin was periodically refreshed at the same time.

Once a webmaster considerably improved their site and its presence on the internet, many of Google’s algorithms would take that into consideration very fast, but others, like Penguin, needed to be refreshed.

With this change, Penguin’s data is refreshed in real time, so changes will be visible much faster, typically taking effect shortly after we recrawl and reindex a page.

According to Illyes: “Penguin now devalues spam by adjusting ranking based on spam signals, rather than affecting ranking of the whole site.”

What does this mean in practical terms? That isn’t so clear.

It’s not known whether the new Penguin code has been rolled out to all of Google’s data centers.

But even if it has, it could take time before the effects are seen given that there are almost certainly many URLs that will need to be recrawled.

Read more What is the target of Google Penguin Algorithm