The stupid mistakes can make you go wrong in online marketing 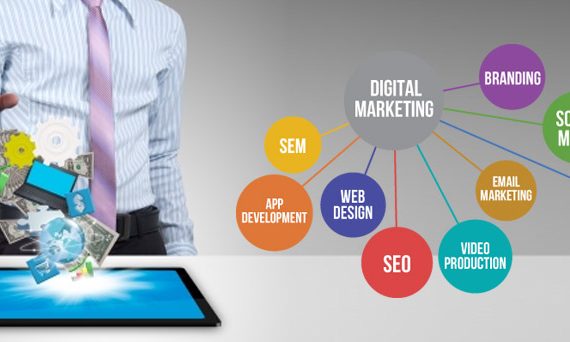 The stupid mistakes can make you go wrong in online marketing

Marketing experts will scream unison that if a person searches something online or if he ticks a box that he likes something it means that he’s gonna buy it.

Being interested in something does not mean buying it.

You really think that you can guess intention of a stranger based on 1–2 actions he does? You must be a mind reader, or just thinking too high of yourself. People who known each other for years have problems guessing each other’s intention, but no you. You know what everybody thinks and wants, just because Facebook told you so.

The fact that someone searches for stuff online usually means that he wants to have a look what type of stuff there is in the market because he’s interested in it. But it sure as hell does not mean that if he click your 5$ per click Google AdWords ad that he’s gonna buy it from you. Most likely he just clicked on 10 similar online stores, closed 9 of them instantly and then showed his friend what kind of thing he was talking about. Yes eventually someone will buy something from you via Google Adwors, but before that you will have 10 clicks from fake customers for which you will have to pay and which will eat all your margin.

Image you are selling car related products and our marketing specialist advised you to only target people with cars. This sounds like a reasonable thing to do, because why sell car products to someone who does not have car?

In USA over 90% of households own a car. So if the targeting “only” car owners raise the cost of the campaign by 50%, you wasted 35% of that money as you only filtered our 10% of useless customers and thus saved 10% on the cost, but paid 50% more to do this.

And there are many examples of that. Even with quite the opposite numbers. For example when we are talking about low cost marketing campaigns such as email marketing, it doesn’t matter even if over half of our database is not targeted, because filtering the useless majority out will cost more than sending 1000 campaign to the whole database.

You will reach the same customer anyway, why use more expensive channel?

Many marketing experts don’t realize that in the end they are always reaching exactly the same people, no matter what marketing channel they use.

I’ll give you an example. Back in the early 2000s I was running a webdesign agency in Finland that made simple websites for companies.

So my goal was to reach as many companies who wanted to have a website as possible. How would you market your service to them?

That’s what most of my competitors were doing.

But tell me what’s the point to pay few bucks per click in finding those customers when I could get email database of all Finnish companies and send email offer to them with the price of just 1 cent per contact?

And that’s exactly what I did.

Read more The most brilliant marketing strategies you should know